Should I Update to iOS/iPadOS 15? LEARN MORE

David Parsons III is a singer-songwriter, author, and motivational speaker who left the world of celebrity advertising (Los Angeles, CA) with a one-way ticket to Kaua’i, Hawai’i in 2013. After rediscovering life lived “island-style” David learned he had a gift for singing and began writing music. Heavily influenced by the music/lyrics of Van Morrison, Jack Johnson, and John Mayer, David found his unique voice and began performing at restaurants, hotels, and tourist attractions across the Hawaiian Islands - playing original music alongside popular cover songs. In 2014 his original song, “Let Me Love You (feat. Bronte Stiles)” became the montage/theme song for Major League Baseball’s TV show, “Legends: the San Francisco Giants - World Series Champions” on MSNBC Universal - still airing on Comcast SportsNET. Shortly following, the Commanding Officer of the US Navy Base - PMRF Barking Sands - invited David to perform at the West Most Freedom Fest’s 4th of July Fireworks Concert attended by 8k+. One opportunity led to the next and now David’s music is featured on radio across the US with songs streaming/sold in over 30 countries. 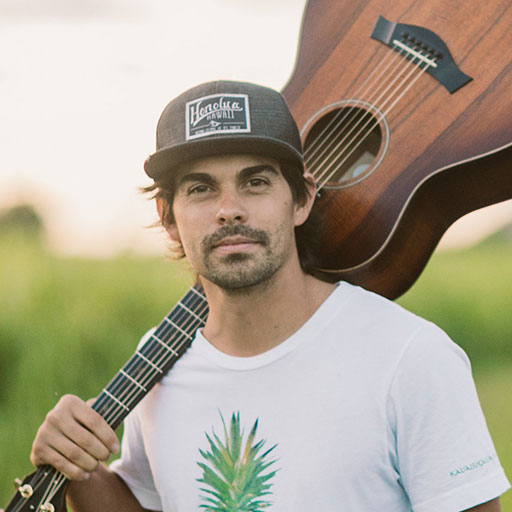 As a recording artist I perform roughly 300 shows a year between concerts, private events, and corporate gigs. Next to my guitar, the OnSong App is the most valuable asset I own. OnSong is the ONLY platform I use to write/compose and chart my original songs/lyrics, build and share my setlists with my producer and bandmates, plan and facilitate practices and on-stage performances, as well as develop my skills as a musician. The app can be complex at first, but once you get a working knowledge of its features and functions you’ll be blown away at how its value outweighs the price for subscription. With the help of this app I went from knowing four chords gigging at $100/night to performing $10,000 concerts with original music featured on TV/radio. I cannot express my gratitude for how this app has helped me grow as a musician while streamlining most of the day-to-day tasks of my music career. 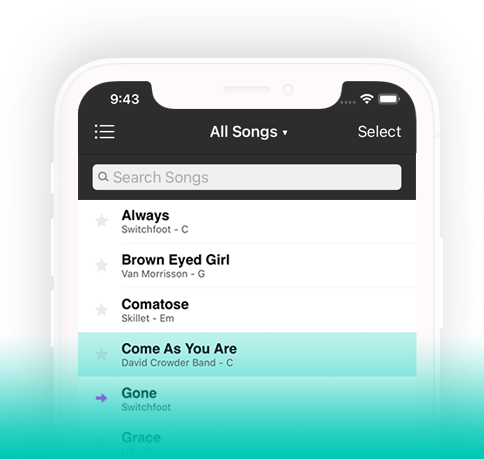 Want to learn more about OnSong?